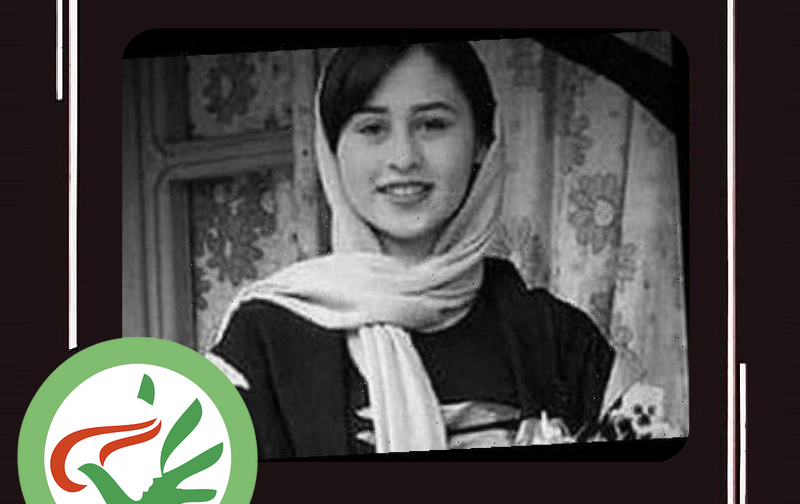 Romina Ashrafi: Iran should abolish Article 301 of the Penal Code

Romina Ashrafi
Age of death: 13
decapitated: 21 May 2020
Residence: Talesh, Iran
Origin: Iran
Children: she was a child herself
Perpetrator: her father Reza Ashrafi (37 years)
Excuse: She had a boyfriend

13 year old Romina Ashrafi had run away from home with her boyfriend Bahamn Khavari (35 years old) after her father had objected to their marriage.

Their families called the police and asked them to track them down and bring them back. After a five-day flight, the couple was arrested by the police.

Romina was forcibly given to her family by the police, despite pleas and claims that she feared for her life.

On the evening of Thursday 21 May, Romina Ashrafi is beheaded in her sleep with an farming sickle by her father Reza Ashrafi.

After the crime he walked out and confessed the murder. The police then took him into custody.

In Iran, fathers who murder their daughters for honor are hardly punished because of Article 301 of the Penal Code. If he is found guilty by judges, he will be sentenced to between three and ten years imprisonment. In a court case in 2013, a court in Tehran has decided that a father will only be sentenced to 6 months imprisonment for stabbing his daughter to death because of a quarrel over her marriage. 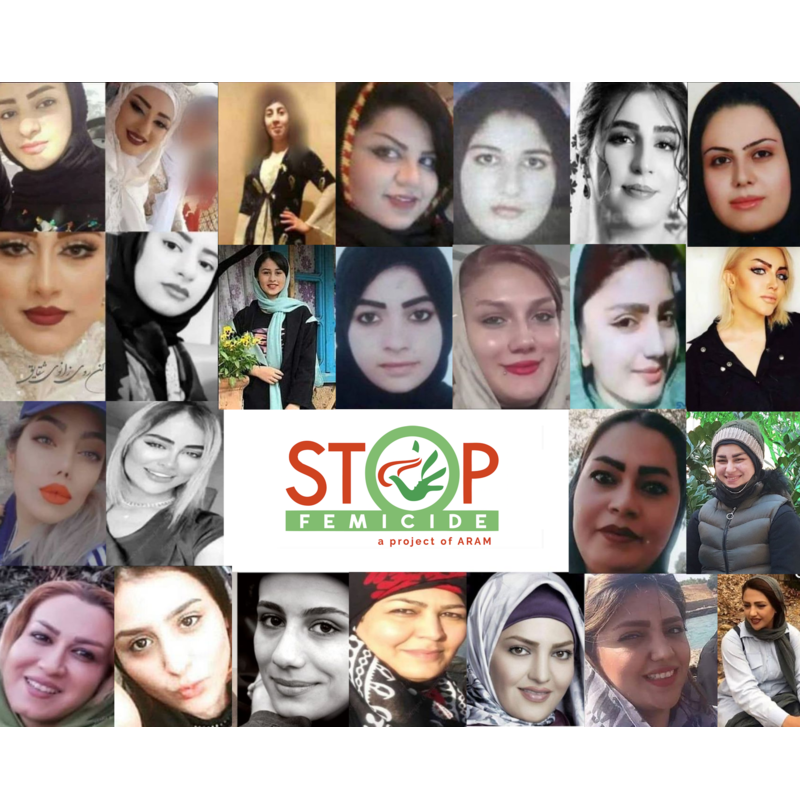 The husband accused of setting his wife on fire was arrested in Tehran
Unknown woman Age at death: 29 years Burned alive: December 20, 2020 Residence: Tehran Ethnicity: Fars Children: – Perpetrator: her
1 2 3 4 Next » 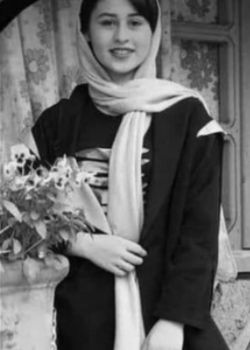 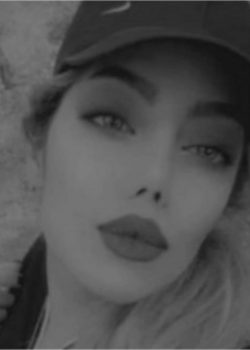 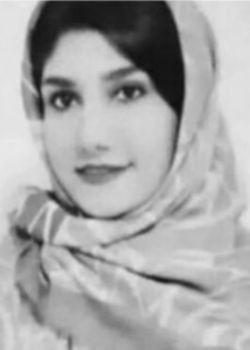